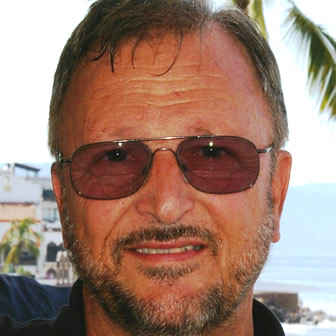 Tony was born an Army brat at Ft. Riley, KS. His father was a West Point graduate, Cavalry officer and veteran of WII. He grew up in a military family and followed his father’s assignments to Ft. Knox, Germany and Spain.

He served his first tour with the 50th Signal Bn. XVIII Airborne Corps.

While this was neither Aviation nor Military Intelligence, it was out of the clutches of the Signal Corps and into true combat units.

Upon arrival in Saigon, he was assigned as the Signal Officer for the 2nd Brigade 25th Infantry Division in Cu Chi.

Upon his return to the US, Tony visited the Signal Branch in Washington, DC and requested assignment to a list of available openings at (Signal Attaché in Madrid; Foreign Area Specialist program in Latin America, COPECOMI in Panama) and was denied all of them.

Tony submitted his resignation and became a civilian in February, 1971.

He got his first civilian job with Air Signal, a paging company subsidiary of MCI and installed paging operations and equipment in the Bahamas, Mexico, Costa Rica, Thailand and Argentina.

The Defense Intelligence Agency needed someone with a military background who could freely travel around Latin America. Tony was offered the position and readily accepted. His dream of finally working for Military Intelligence was about to come true.

This was the most interesting and rewarding period of his career. Reporting directly to the assistant Director DIA, he was given orientation-training assignments with the DIA, CIA and FBI. His assignments in Latin America were the most interesting of all. This service enabled Tony to complete his 20 years of service, be promoted to LTC, and retire in 1989.

Today, Tony lives in South Florida where he voluntarily serves his community.